Sorry, I can’t keep up with this

Sorry, we came to this abyss

I was the one who could comfort you

You don’t care and I don’t have the strength to argue.

Sorry if I said I loved you

I tried my best and now carry on

It’s your life, you know something has gone wrong

Do you know how it feels, the blues ?

Do you know how it feels, the blues ?

But I believe it, and I see that you have never Felt the blues.

Sorry, my life is a failure

Sorry we didn’t stand the weather

Your whole existence is make-believe

You’re not so much of a lady to me.

It was in 1996, in Pibrac, in the famous British pub The bell managed by her parents, that Anna discovered the first recording of "Never Felt the Blues", by the "Novak Brothers" (SNJ studios).

This song ended up on an anniversary CD of the pub, along with other songs by "very good customers" artists, in the project initiated and produced by the author of the song, Lucas Blumenfeld.

Anna had also recorded her first song on this historic CD!

This event must have been Anna's first musical encounter with Stéphane and Jean-Marc Novak, with whom the Anna Music Collection project was born, much later, for her...

Today, thanks to the meeting of Mike Elrington with his powerful voice, Anna wished that we make a new acoustic version by wanting to "sing" with him...

Mike accepted this project, proposing a first version recorded on his land in Australia!

The project of the production led us to record a drums, by Silvio in Milan, Italy, and a bass by Evgeny in St-Petersburg, Russia!

Anna's recordings and mixing were made in France by Chatouille, the mastering by Zoran in Croatia!

Motivated for months, Anna prepared and followed the surprise at every step, for the composer Jean-Marc Novak and the author Lucas Blumenfeld who are rediscovering the song 24 years later!

After a lot of ideas, tests, sound recordings, Anna chose to appear discreetly in the song ... "Love me"...

This new version integrates the collection with a huge pleasure for the whole team, it is available as a single ... Everywhere !

whose stage performances leave incredible memories all over the world. 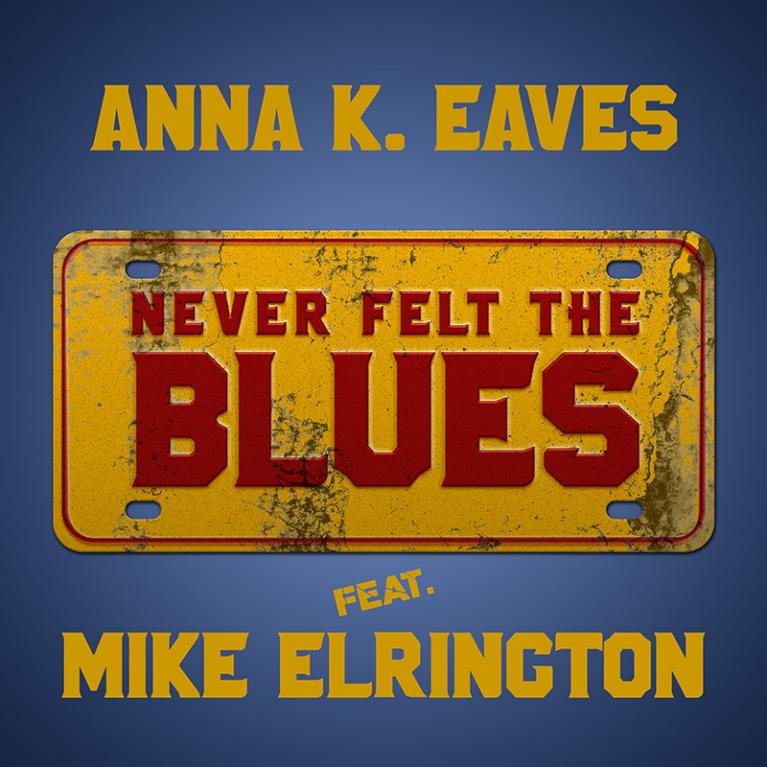 Recording of  Mike Elrington at Highway 9 productions by Sean O'Sullivan

Recording of Anna K. Eaves and mixing by Chatouille